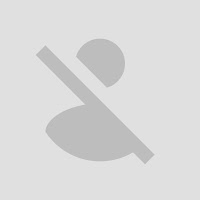 Comedy is a genre of film in which the main emphasis is on humor. These films are designed to make the audience laugh through amusement and most often work by exaggerating characteristics for humorous effect. Films in this style traditionally have a happy ending. One of the oldest genres in film, some of the very first silent movies were comedies, as slapstick comedy often relies on visual depictions, without requiring sound. When sound films became more prevalent during the 1920s, comedy films took another swing, as laughter could result from burlesque situations but also dialogue.
Comedy, compared with other film genres, puts much more focus on individual stars, with many former stand-up comics transitioning to the film industry due to their popularity. While many comic films are lighthearted stories with no intent other than to amuse, others contain political or social commentary.
This channel was generated automatically by YouTube's video discovery system. 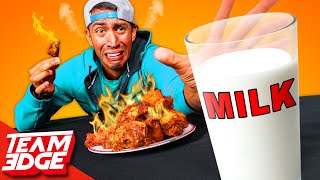 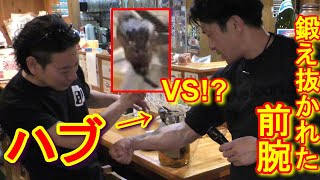 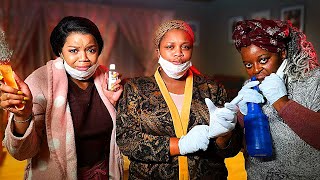 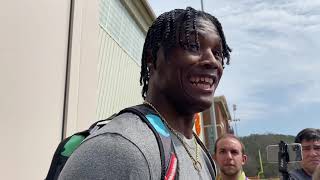 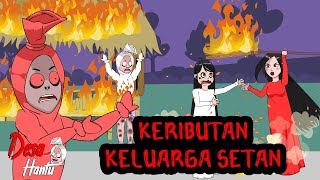 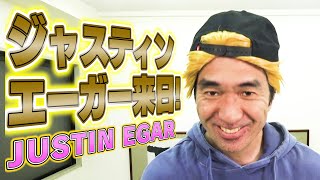 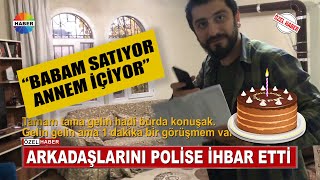 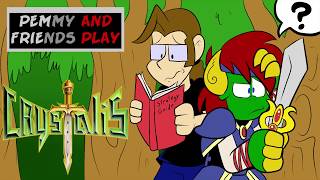 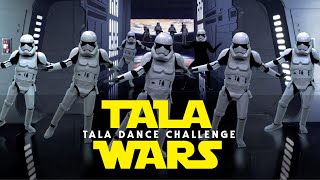 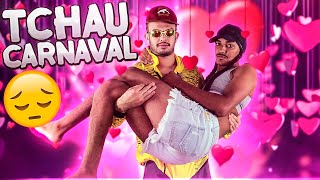 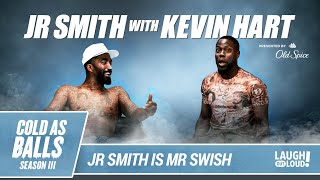 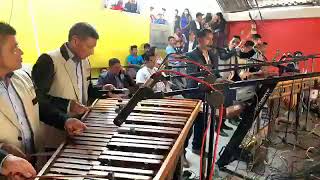 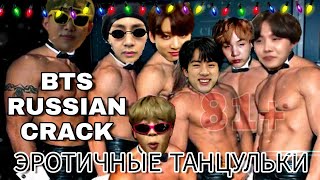 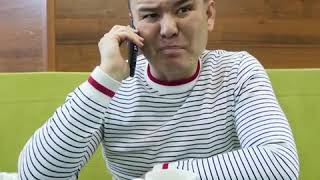