After her husband, Baburam Yadav, travels to Bombay to try and re-pay his loan to the local money-lender, Lala Sukhilal, his wife, Laxmi, and three children Sheila, Shakti, and Shankar, are on the point of destitution. To make matters worse, they stop receiving any mail from their father for months. When Sukhilal finds out about their plight, he offers to look after Laxmi and be intimate with her, but she refuses, so he decides to take possession of the house and property, and does so with approval of the local Panchayat. Laxmi and her set forth to travel to Bombay to be with Baburam and a ride from a drunken truck driver, Tej Bahadur, who puts the children in the back of the truck and lets Laxmi sit next to him. When it starts raining heavily, Tej stops the truck, brutally beats and rapes Laxmi until she dies. He also heavily cuffs young Shankar into unconsciousness, leaving him with only his cigarette lighter and the license number of his truck. Years later, a grown up Shankar and Tej, who is now known as Tejaa, a criminal don, meet again - and this time it is Sheila that Tej would like to have his way with.

For More Updates, Subscribe to;
For Hit & Latest Music:
https://www.youtube.com/user/venus

'CIRCLE' us on Google+:
https://plus.google.com/+VenusMovies 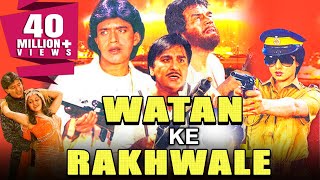 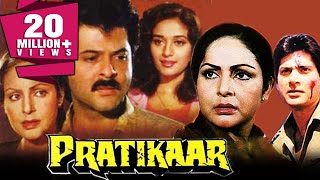 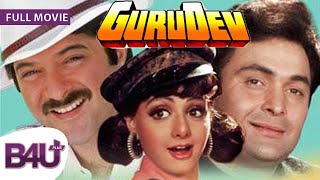 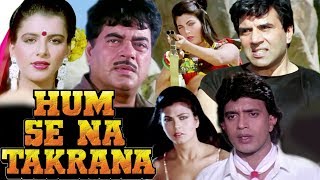 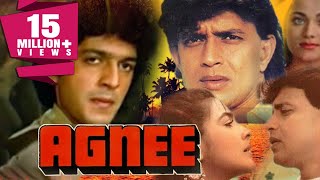 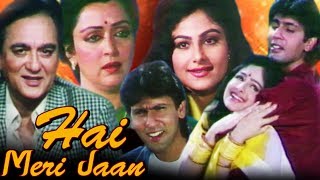 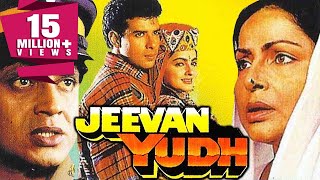 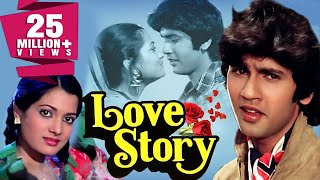 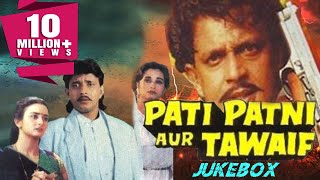