Video When Did Marvel Villains Get Good? - Nostalgia Critic

The MCU has hit after hit, but their villains have been dud after dud. Somehow though, they recently got better and better. What're they doing now that's different from before?
Support this week's charity - https://www.episcopalrelief.org/

The Marvel Cinematic Universe (MCU) is an American media franchise and shared universe that is centered on a series of superhero films, independently produced by Marvel Studios and based on characters that appear in American comic books published by Marvel Comics. The franchise has expanded to include comic books, short films, television series, and digital series. The shared universe, much like the original Marvel Universe in comic books, was established by crossing over common plot elements, settings, cast, and characters. Phil Coulson, portrayed by Clark Gregg, is an original character to the MCU and the only character to appear across all its different media. 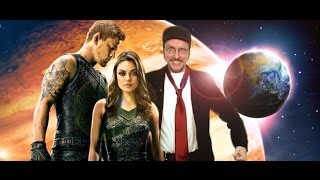 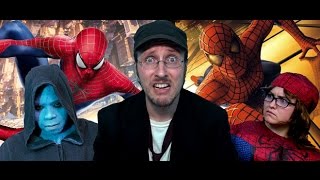 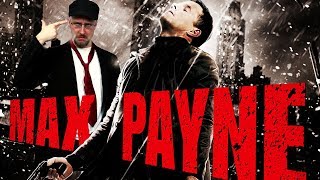 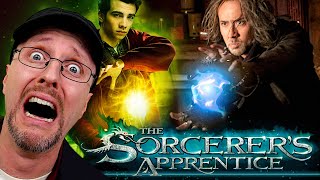 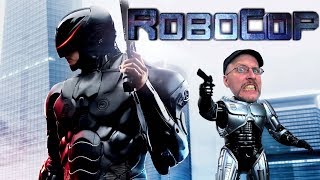 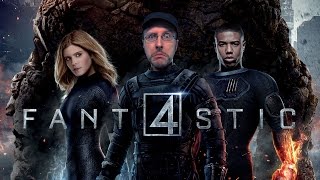 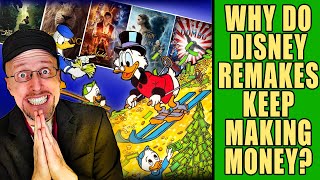 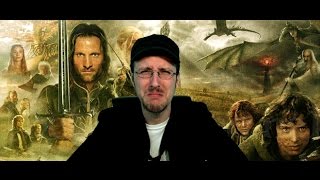 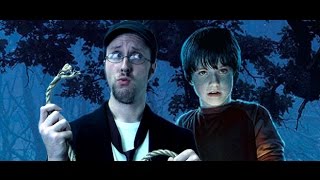 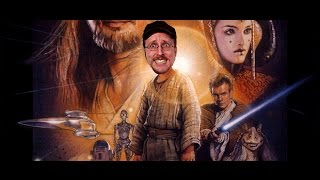 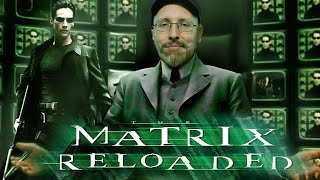 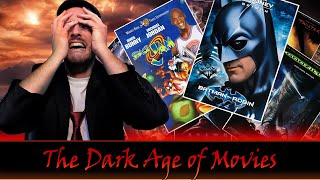 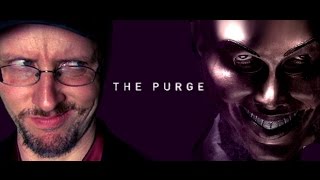 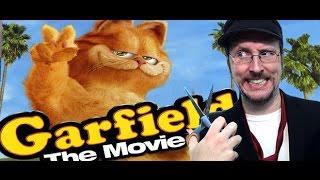 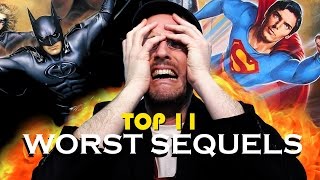 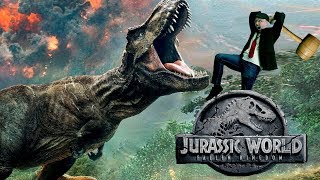 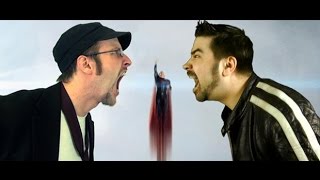 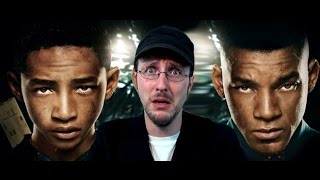